Summer is a time for rest and relaxation. What better way to unwind in your Mesa mobile homes than with a good book? Check out this list of summer reads to help you get in touch with your inner bookworm. 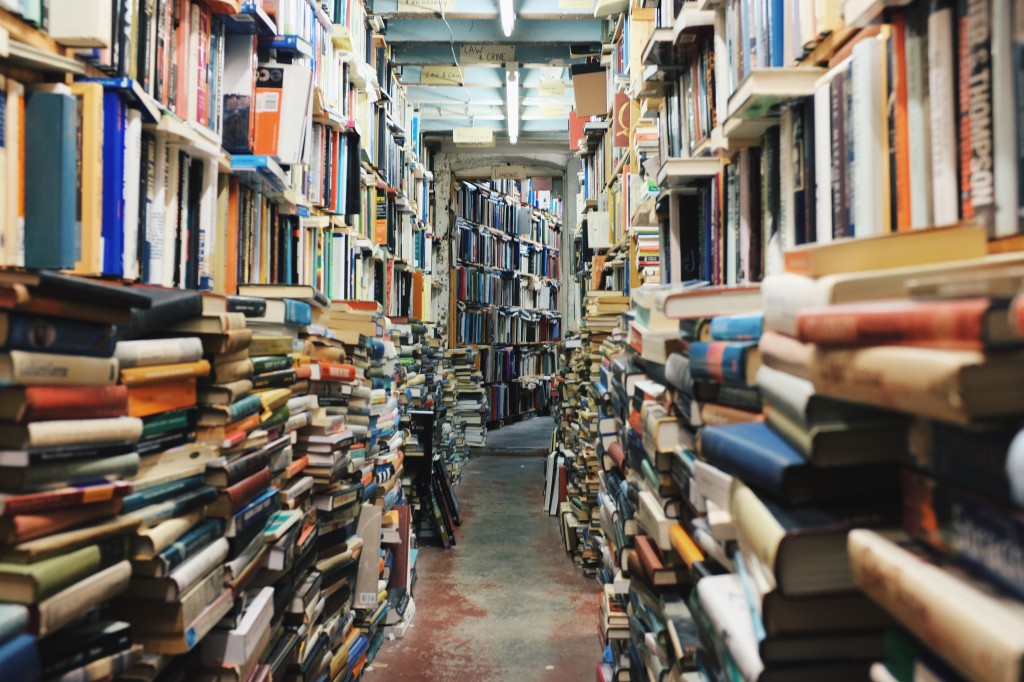 The sequel to Lee’s classic To Kill a Mockingbird will be released July 14! It’s hard to believe that the esteemed author has finally written a follow-up on the life of Jean Louise, better known as Scout, set twenty years the original’s events in Maycomb, Alabama. The novel is already a No. 1 best-seller on pre-order.

The No. 1 New York Times bestseller is a mind-bending thriller that will “forever change the way you look at other people’s lives.” Like most psycho thrillers, it’s hard to say much about this one without spoiling the whole book. Pick this one up, and you won’t be able to put it down.

Blume’s newest novel – an adult book – is set during the cold war paranoia of the 1950’s in Elizabeth, New Jersey. When three planes crash near a 15-year-old girl’s hometown in a disturbingly close sequence, rumors of communism and fear of war engulf the community. Blume is better known for her children’s books, but In the Unlikely Event is one of two adult novels by Blume.

Set in Europe during the devastation of World War II, All the Light We Cannot See brings together an orphaned German boy and a blind French girl and tells the story of their collective struggle. The novel is the winner of the Pulitzer Prize and has found itself on the New York Times best seller list for a number of weeks.

A novelist goes missing, and his wife calls in a private detective Cormoran Strike to investigate. When it is revealed that the novelist has been murdered, Strike and his assistant must do everything in their power to solve the crime. The Silkworm is the second novel in the series starring detective Strike. Robert Galbraith is one of the pen names of Joanne Rowling, better known as J.K. Rowling, author of the Harry Potter series and The Casual Vacancy.

Entertainment isn’t just found in books! Check out our blog for more articles to stay in touch with the Mesa RV parks this summer. Feel free to contact us and have any questions about Mesa mobile homes answered. 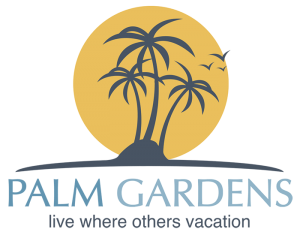