The mobile home industry has grown remarkably in the last one decade. However, the growing demand for mobile homes has caused a rise in illegal lending practices and abusive sales in the industry. Now the Washington state is thinking about implementing rules that would protect the buyers.

The move is triggered by a recent report that some companies are charging their customers illegally and unjustly. The state investigation team conducted some preliminary investigation in the mobile home industry and found out that majority of manufactures were doing their business legally. Nevertheless, it noted that some companies used deceptive tactics to attract customers and charged them high interest rates.

The case was brought to the attention of Washington state officials and now they are all set to stop such illegal practices. A report by the U.S Census Bureau indicates that around 450,000 people are living in mobile homes across the Washington state, and many others are seriously thinking about moving to such homes.

The state Department of Commerce and the Gov. Jay Inslee has signed bill, calling for a detailed investigation on the business practices in the industry. The investigation team would study under what conditions the manufactures sell mobile homes to their customers. It would also study other aspects such as financing process, repossession of homes, etc.

The Washington state’s move to safeguard the interest of mobile home buyers will certainly help remove the common public belief that customers are not protected in the same way as conventional home buyers. Nonetheless, there is no clear indication whether the state would take any legal steps to ensure extended timelines for the customers to settle the finances.

At the moment, the consumer protection of mobile home buyers is insignificant as only personal property loans are accepted to finance such homes. On the contrary, conventional homes enjoy multiple types of loans and extended timelines.

Citing these differences, Inslee said that the Washington state would no longer allow any unfair practices against mobile home buyers. It would try to implement rules and policies that would put customers at par with conventional homeowners.

The entire country is witnessing an unprecedented amount of families moving to mobile homes these days. According to some reports, there are about 18 million people living in mobile homes across the country. And the trend is booming fast as well. 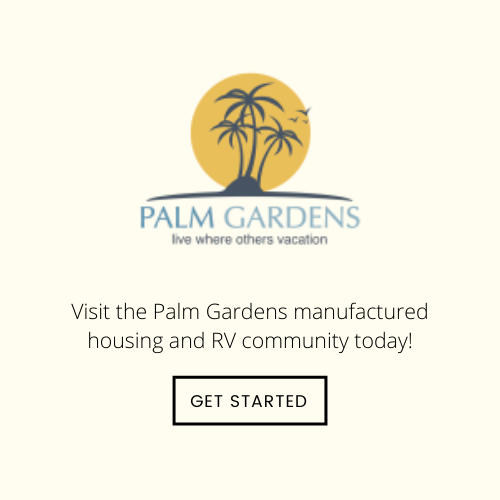